Hackathon with the APAJH44 at Petite Lande middle school in Rezé

With the partnership of the Loire-Atlantique department, the Petite Lande middle school, in Rezé, organised a hackaton with a 20-strong team. The team was composed of members from My Human Kit and the APAJH44 association. The hackaton revolved around the three following subjects:
The development and manufacturing of a cleaning system for wheelchair wheels, the improvement of a sonar glove for the visually impaired and the adaptation of an electric wheel on a manually propelled wheelchair.

The objective is to show the possible actions within a fablab to conceptualise, manufacture and to document open source technical aids that meet the needs of people with disabilities. The aim is also to demonstrate that everyone can be an asset in these manufacturing laboratories.
There will be an opportunity to share some feedback over a drink offered by the Loire-Atlantique departmental council. It will be followed by a discussion on all the actions taken.

For those who already know, a hackathon is a hackathon. For those who don’t know, an explanation is offered in the form of a comic book, made a year ago during the first edition.

PING association, a fablab in Nantes 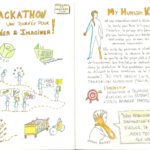 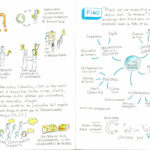 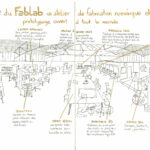 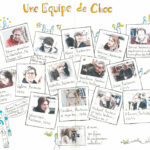 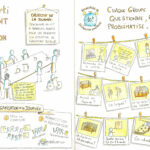 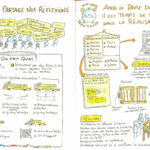