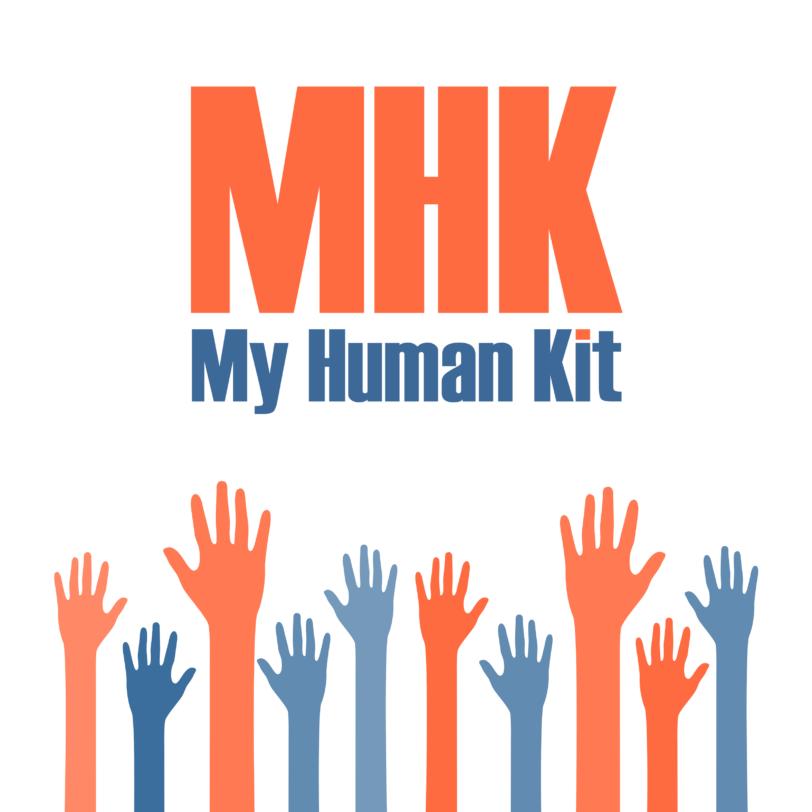 From manual work to design, IT to handicraft, not to forget, of course, the main ingredient: a personal touch. They are between 12 and 73 years old and, while we can’t list all of them, it’s important for us through this article to introduce some of those who gave a lot during the lockdown: 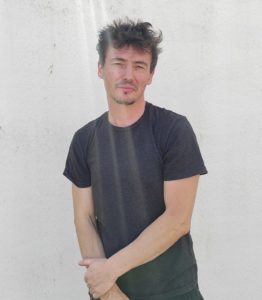 Gaël discovered MHK by participating in digital manufacture introduction workshops in order to become an active volunteer. Alongside his job search, he is developing 3D scanner and 3D organic design (orthosis) skills. He’s also at the heart of the HoverChair project which involves adapting a hoverboard on a wheelchair. The HoverChair is part of the Trottis family (motorized manual wheelchairs) and has a reverse gear among its advantages. 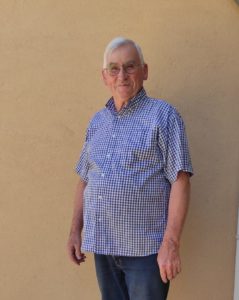 This retired electromechanical engineer, involved in community projects here in Rennes (MHK, Repair Café, Labfab, Emmaüs…) and known as “Dédé” to his friends, is indispensable to the projects’ technical implementation with his precious advice. He’s currently very invested in mobility projects: he welds, grinds and participates in the creation of recycled electric bike wheels which are then adapted to manual wheelchairs. 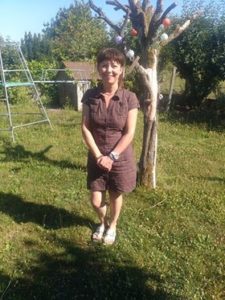 A personal care assistant by day, Suliane is a geek who has always been passionate about computing. She came to the Humanlab with David (see below) to manufacture a Useless Box, a box that is indeed useless but nevertheless super fun to learn digital manufacturing! Suliane also has documentation skills, she writes manufacturing instructions for the Braille Rap, a Braille typewriter and is also participating in the HoverChair project. 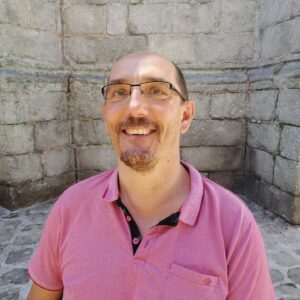 David discovered MHK online and talked about it with Suliane, his former personal care assistant who told him: “Of course, they’re right next to your place, come on, let’s go”. Together, they made the Useless Box which they finished during the lockdown. Apart from that, David, an engineer, is a true home automation Mac Gyver: he installed remote-control motors in roller shutters which are linked to an Ethernet box and radio and connected to Alexa, Amazon’s connected virtual assistant, which means he can close his shutters whenever he asks for it. 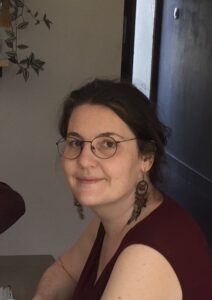 Rozenn has 20 years of experience in occupational therapy, mainly in the visual impairment field. She is currently working at the Angèle Vannier Social Living Support Service (Service d’accompagnement à la vie sociale) in Rennes where she learned to use digital manufacturing tools to build technical aids for visually impaired people. Check out the 3D printed cheque-writing guide manufacturing documents. 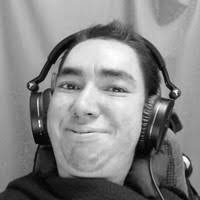 Nicolas is a show light expert, a former remote-controlled cars champion and an ex-trader who is now My Human Kit’s current assistant secretary (and also knows people in show business). Nicolight is curious about everything and in love with life. He is in charge of numerous projects at the Humanlab: an anti-gravity arm, a hand warmer and even a robot arm tester to make his everyday life easier. His current obsession: becoming a VESC card programming expert. This card controls electric bike motors fitted to wheelchairs. 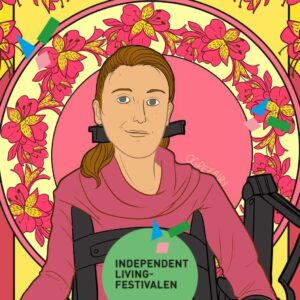 Mathilde is an activist highly involved in the recognition of disabled people’s rights. She initially came to the Humanlab to work on the rotating headrest project. She stayed for the good vibes and in order to test other types of technical aids such as muscular sensors to play video games.  The electrode (usually used in hand prosthesis) is placed on her forearm muscles, which she contracts to move the Flappy Bird character (adapted by Orthopus). 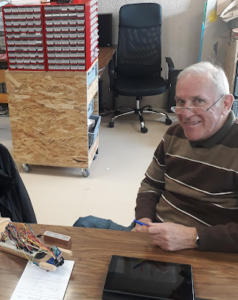 A regular at the Humanlab, Yves is a former cameraman, a photographer, a well-known painter, a retired engineer and a mastermind. He pushes projects forward significantly by coming to the Humanlab on Thursdays and working from home the rest of the time. Electric rotating headrest for Mathilde, Gauntlet, Sonar Glove… to name but a few of his projects. He is currently working on a hydroalcoholic gel dispenser for people with reduced mobility. 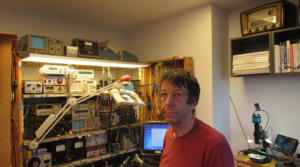 Among the most involved, we can’t forget Christian.  A newly retired, self-taught jack of all trades and geek who we can describe as fascinated and fascinating, he is hidden behind projects such as BASICA. Learn more about him in this ElektorMag interview. Having first joined us as a maker, Christian is now My Human Kit’s secretary. He generously offers his skills to help others.

Lastly, to all of those who commit whenever and wherever they can: THANK YOU!

The Humanlab – Rennes: Change in the way we will welcome customers and presentation of our summer program
Recent Posts