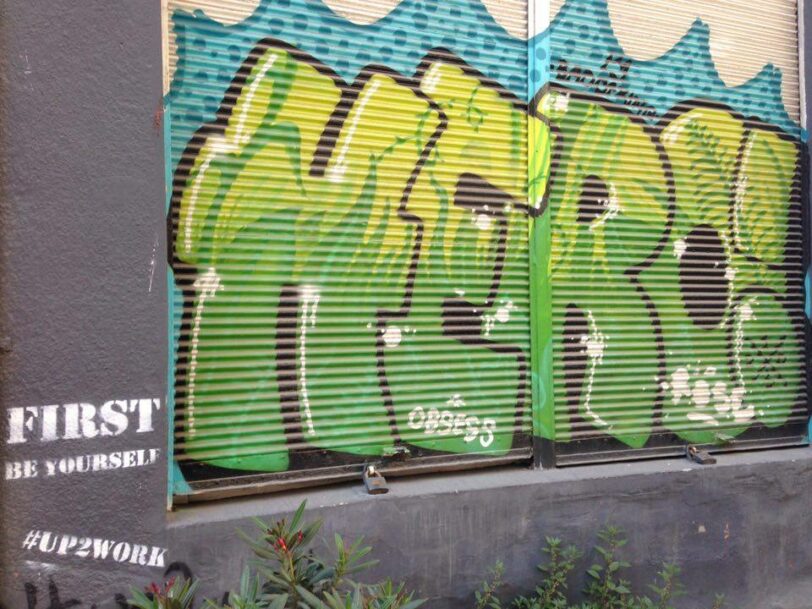 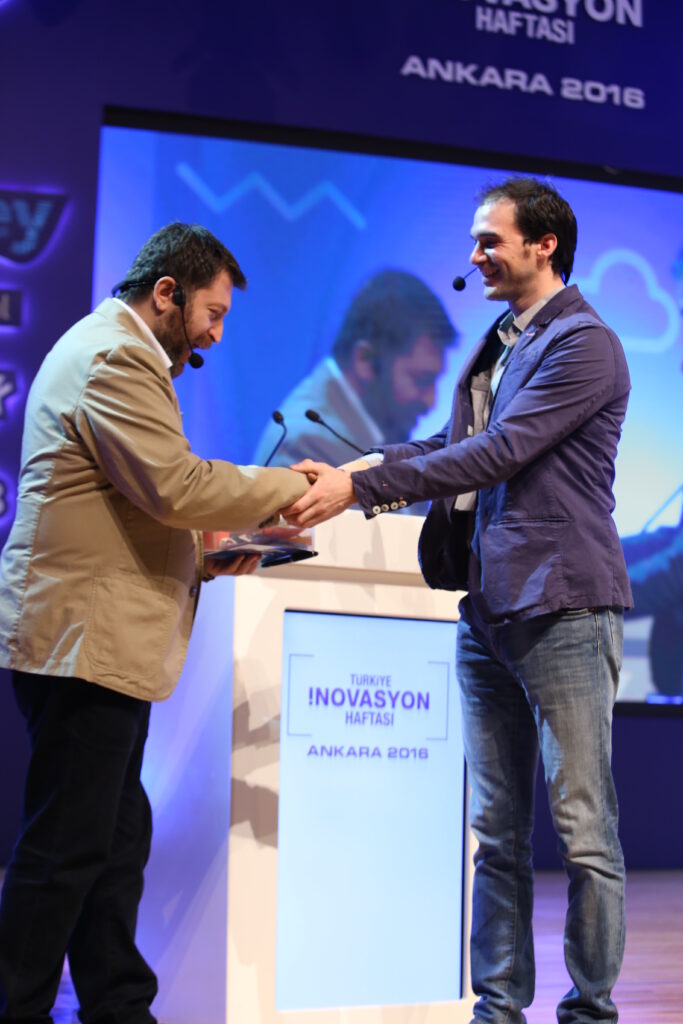 Arrived on Wednesday the 4th in Ankara. Gala dinner organized by TIM (Exporters Union of Turkey) with members of the Embassy of France in Turkey. Tuesday the 5th, conference at the Innovation Week organized by TIM. About 800 people in the audience.

The same night at around 9, plane to Canakkale with Tiphaine Walton from the Embassy of France. Night at the Hotel on the campus of the University of Canakkale.

Friday 6th of May: 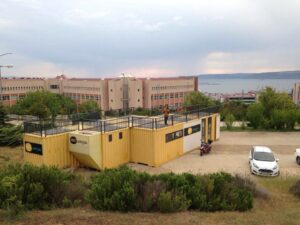 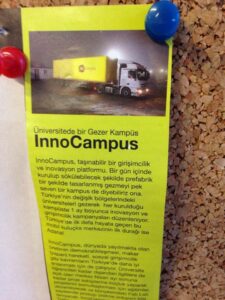 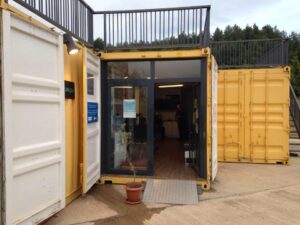 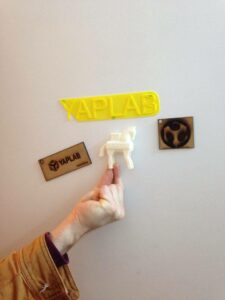 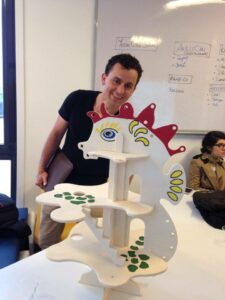 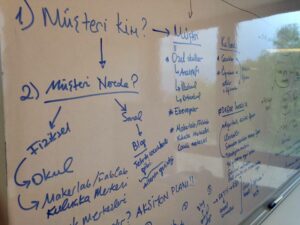 At night, dinner in the harbour of the city, agreeable climate, light rain, Turkish local drink (Raki), fish and meat prepared in a traditional Turkish way. 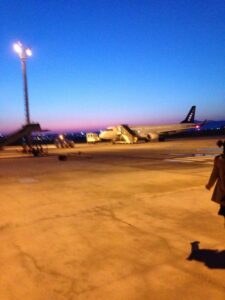 Leaving Canakkale at 6 am towards Istanbul (a 40 minutes flight). 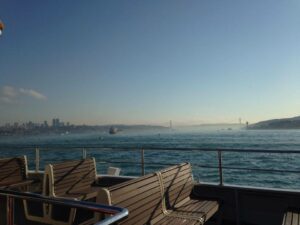 7 am, in the car leaving the airport, 7:40 taking the ferry to cross the Bosporus from Asia to Europe. Merhaba Istanbul! 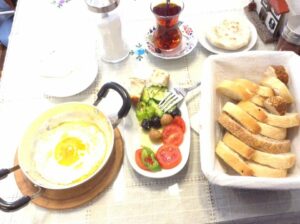 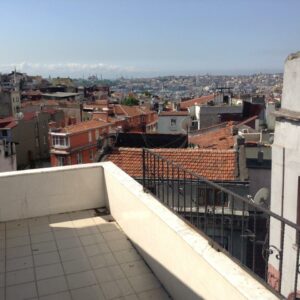 9:30 arriving at the hotel, alright they couldn’t find my book so I got a pretty cool room on the 5th floor with view over the city. I really like the little terrace. 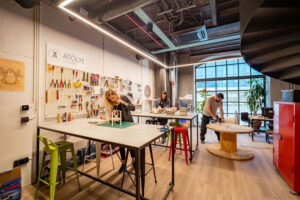 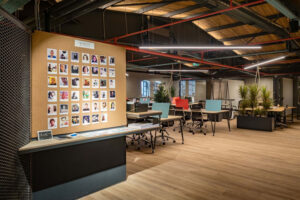 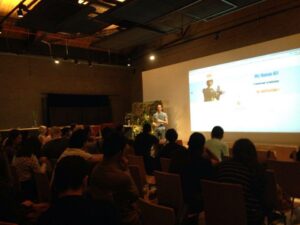 12:15 arriving at Atölye Istanbul. It’s located in the old beer brewery Bomonti. It’s a makerspace with 3D printers, sewing machines and an open space with conference rooms. Conference and discussion with about 50 people for an hour. Students from two differents universities, the director of the University of Isik was here, she was the founder of the FabLab in Istanbul (at another university), a professor from Bogaziçi University, Mustafa Osman Turan (a Turkish diplomat and member of InnoCampus), very involved in innovation. Kerem Alper, co-founder of the place, gave us a tour.

Meeting at 4 pm at Kadir Has University. We were welcomed by the director, Taner Arsan and the coordinator Tahsin Demir, from FabLab Istanbul and a French professor from the University, Christophe Bisson. It was followed by an interview for a national newspaper called Sabah.

Turkey was beautiful, being at the crossroads between Europe and Asia, it is full of history and culture, some problems too of course, but that’s another topic. The makers community in Turkey is very active and deserves to be known better when you witness the energy of the people of Robotic, FabLab Istanbul, Atölye Istanbul and InnoCampus which are perfect examples of innovators who simply want to make a change and create things with each other’s skills and experiences.

The stay was short (5 days); and quite intense (3 cities, 3 conferences, 3 fablabs). A first for My Human Kit and we hope to continue our collaboration with them. Because the Turkish youth met through these people simply made me feel like wanting to come back, to exchange and do things together. Again a link with a country through the Embassy of France that organized the trip. Thanks to Tiphaine Walton and thanks to every person I met, your smiles and your curiosity.