What the FUCS? Bogota, Colombia (ENG) 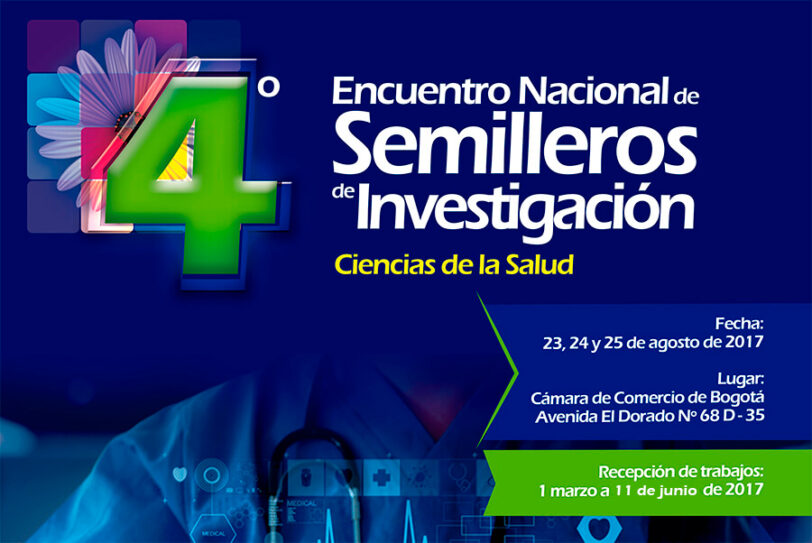 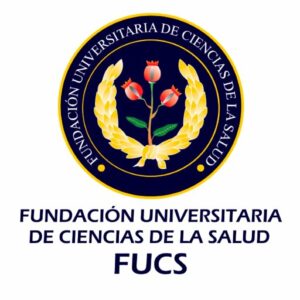 Back in 1902, ten doctors came together and founded la Sociedad de Cirurgia de Bogotá (Bogota Surgical Society) with the intention of building a modern hospital which could also serve as a center of surgical development to resolve the problems facing health and health teaching at the time. The hospital opened its doors in 1925 and was, from its earliest years of activity, implicated in the training of imminent medical surgeons. The first faculty of nursing to exist in the country began in this hospital, as did the first internships in anesthesiology. In collaboration with the Fondation Universitaire des Sciences de la Santé (FUCS), the hospital worked hard to provide teaching and practice of the highest educative quality. The FUCS can be found within San José Hospital, which allows students to be directly in contact with patients. 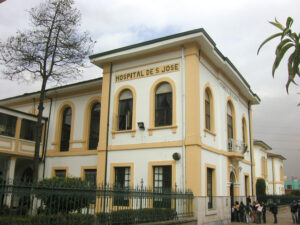 The 4 th National Encounters of Health Sciences takes place from 23 to 25 November 2017. This will bring together 55 Colombian universities and more that 400 students from a range of disciplines (biomedical engineering, psychology, bacteriology, social and health sciences, etc,). The aim of these encounters is to create opportunities for students and to expose them to the wide range of choice in specialization in their studies following their 4 th year of general medicine. Conferences are also offered and among the doctors who will present their research work at these, Nicolas Huchet (aka Bionicohand) can be found:

“In the midst of the August holiday period, I travel from a little Charentaise town to Paris’s Charles de Gaulle airport. Three hours on the train and eleven hours of flying later, I find myself in Bogota. 8 million inhabitants, 4 seasons in a day, average temperature 13.5ºC. Little by little this city, founded in 1538, embraces modernism, and during the period of my visit it is papered with posters and signs announcing the first visit of Pope Francis. In addition to the religious connotations, his arrival symbolizes the recent peace found in the country (via a peace agreement with the FARCS). Organization of the streets is run chronologically by “Calle and Carrera”. This means that simply having an address allows one to know whether to go North, South, East or West (e.g. Cra. 54 #67 a80).

On the first day, I’m welcomed to San José Hospital by Alejandra Maria Para (co-organizer of the event) and Carlos Castro (a research coordinator for medical students), and I am able to spend some time visiting the hospital museum. Wildly unprepared for my presentation, which I wrote in the airplane, I ask their help in translating it all into Spanish. Arley Gomez (head of the research division) and Alejandra are kind enough to take time from their busy schedules for this.

The encounters take place in the Bogota Chambers of Commerce. The day of my presentation (planned for 8am) is rainy, creating traffic circulation problems. At the start there are few spectators but luckily, little by little, the hall fills up. I do my best to communicate in Spanish by reading my text and people understand. 99% of the audience don’t know what a Fablab is.

The goal is not to introduce them to digital fabrication, but rather to raise subjects like “social security of the future in Colombia” and help the youth realize that they are the Colombia of
tomorrow. That being said, I have planned a bionic hand demonstration using a volunteer chosen at random and we also install a “bionic hand test” at the entrance to the Chambers of Commerce. This allows me to be in direct contact with the students, to really engage with them, and to question them on what they would like to do later in life. Don’t worry, even if you don&#39;t really know what you would like to do with your life (which is completely normal), just keep trying different things and focusing on the good that these attempts are bringing you

Meanwhile, I had the occasion to meet Philippe Parmentier, founder of Materializacion3D and member of the www.doitandshare.com network. In addition to offering training courses for injured veterans, Materializacion3D has a lab which prints hands for children. On the day of my visit a young boy is receiving his prosthesis, fabricated by a volunteer team. As I help him to control his prosthesis, I am no longer in the place of the tester but in that of the maker. I feel emotional as I watch him and I finally understand why one can feel so happy when seeing someone using a DIY prosthesis put together with bric-a- brac and motivation. I&#39;m also conscious of taking part in a hand- over of sorts, with the understanding that this is now truly an international movement taking place.

All what we did in April (with a spring energy)!
Meeting at HumanLab between INSA students and Doctors Without Borders
Recent Posts